Addition to “The core idea” slide: Note that classical states are mutually exclusive, that is, according to our everyday intuition they shouldn’t co-exist simultaneously. Also, isolation is very important: formally, quantum mechanics assigns a state (vector) only to isolated physical systems. Whenever I later say that a system “has a quantum state”, it is implicitly understood that the system is isolated (with the caveat that when the quantum state happens to be a classical one, we allow that the system might not be isolated, as no “extreme effort” is needed to create a classical state). The quantum-state concept can be extended to non-isolated physical systems as well (see the EPR pair below for justification), using the so-called density-matrix formalism instead of vectors, but that is out of scope for this talk.

Addition to the “Entanglement – The EPR pair” slides: Quantum mechanics guarantees that any isolated system has a quantum state (vector) of its own. To make the example clearer, notice that on the slide the EPR pair as a whole is isolated (because it “has a quantum state” which isn’t classical). Then, the fact that the two individual qubits cannot have their own states implies that they are NOT isolated from each other (within the EPR-pair system). Curiously, this means that a single qubit of an EPR pair isn’t isolated but isn’t in a classical state either… the density-matrix formalism mentioned above was invented to be able to ascribe a quantum state even in such situations.

Posted on 2021-05-16 by admin
FacebookTwitterLinkedinPin ItWhatsApp 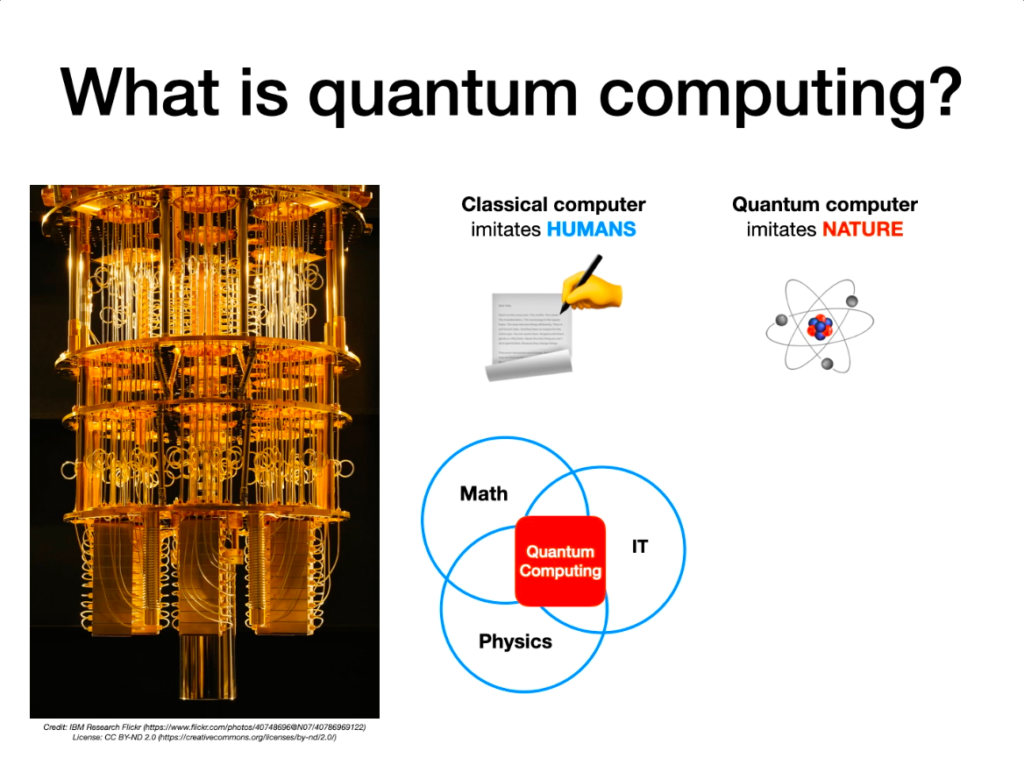 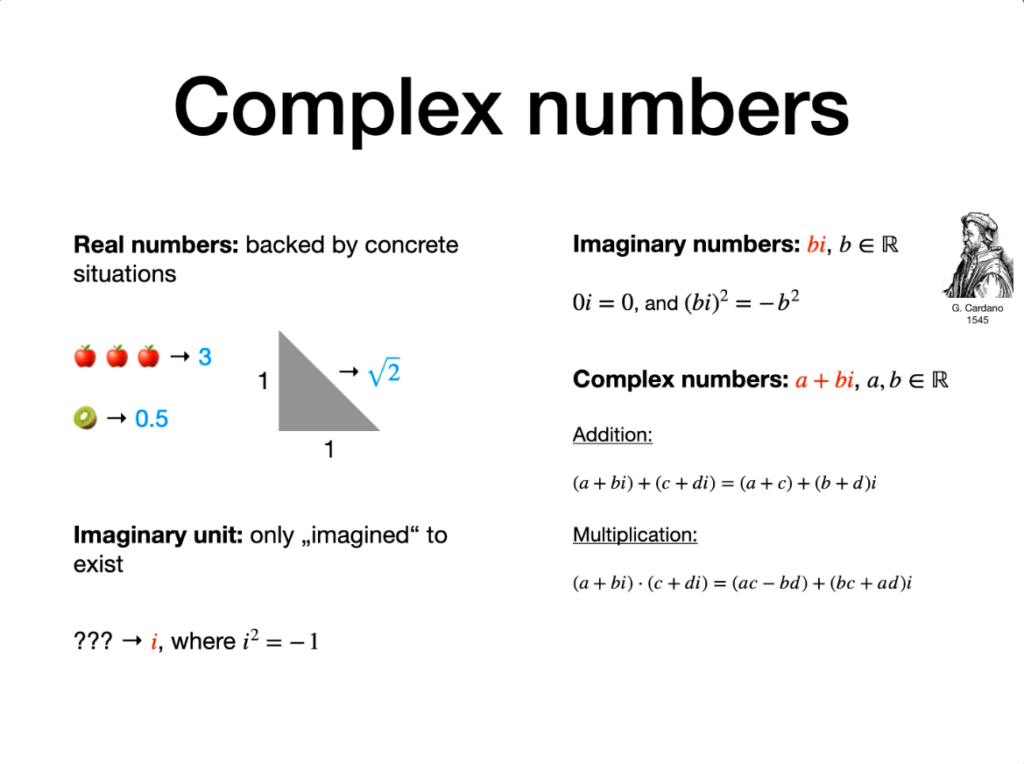 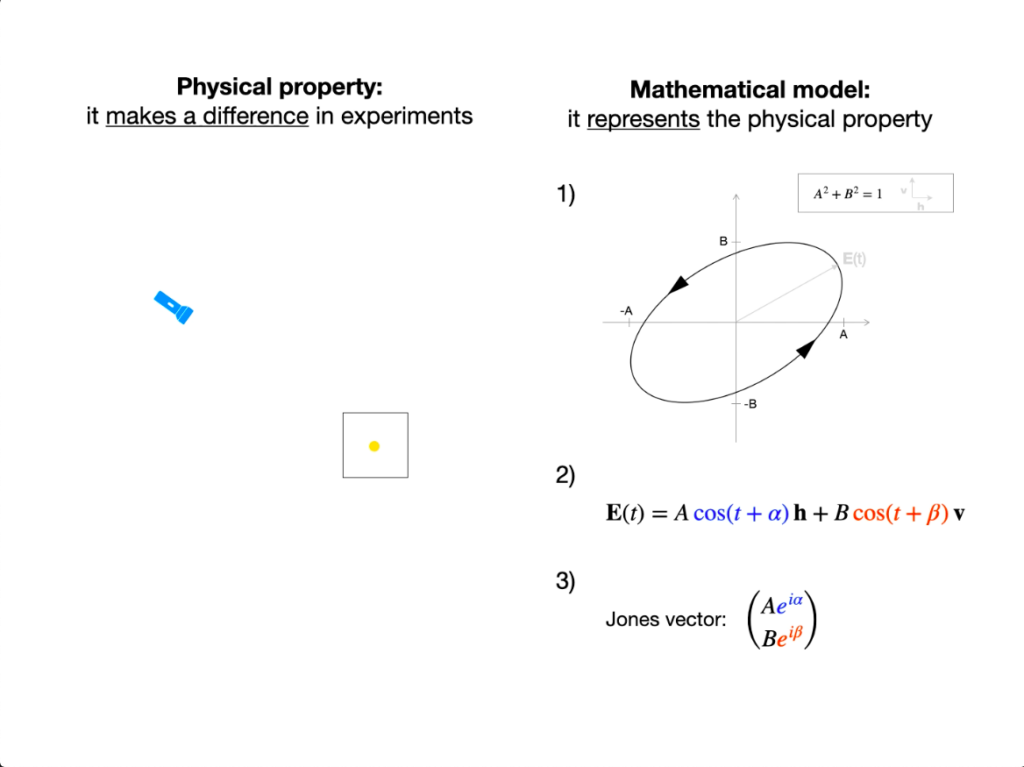 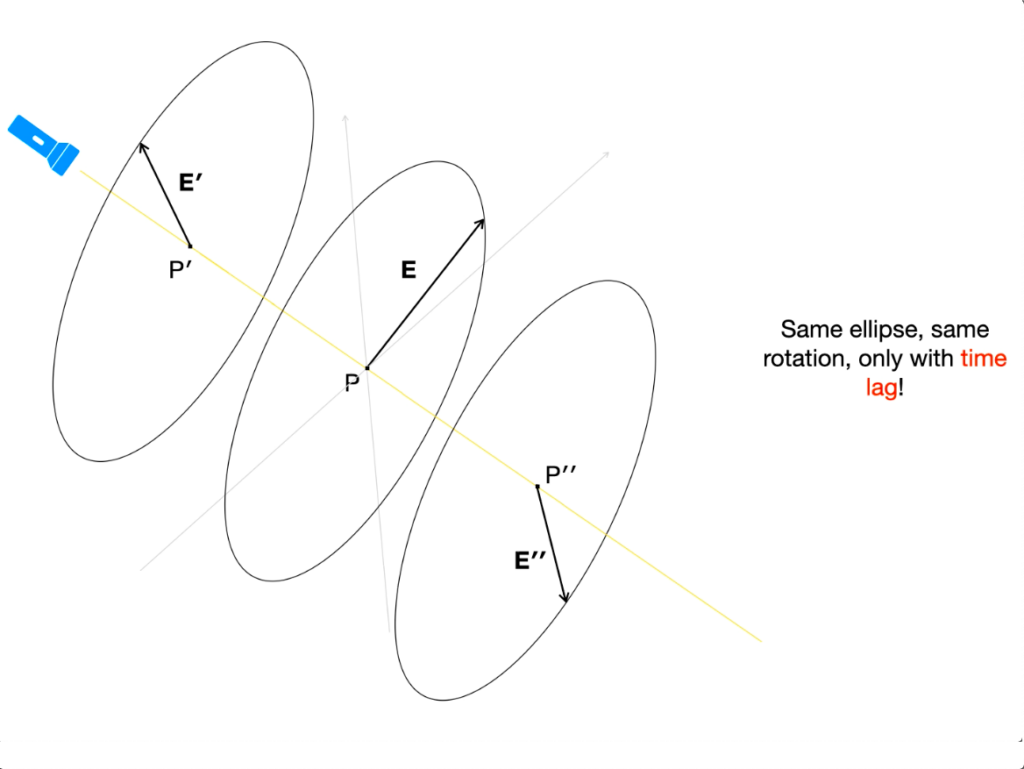 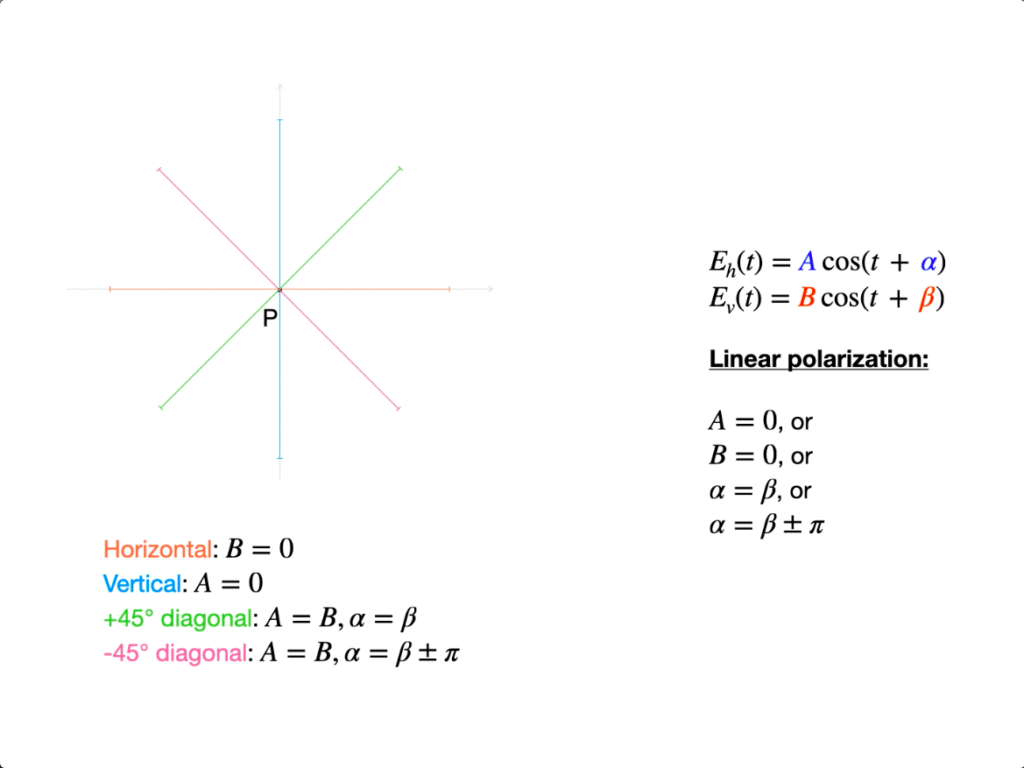