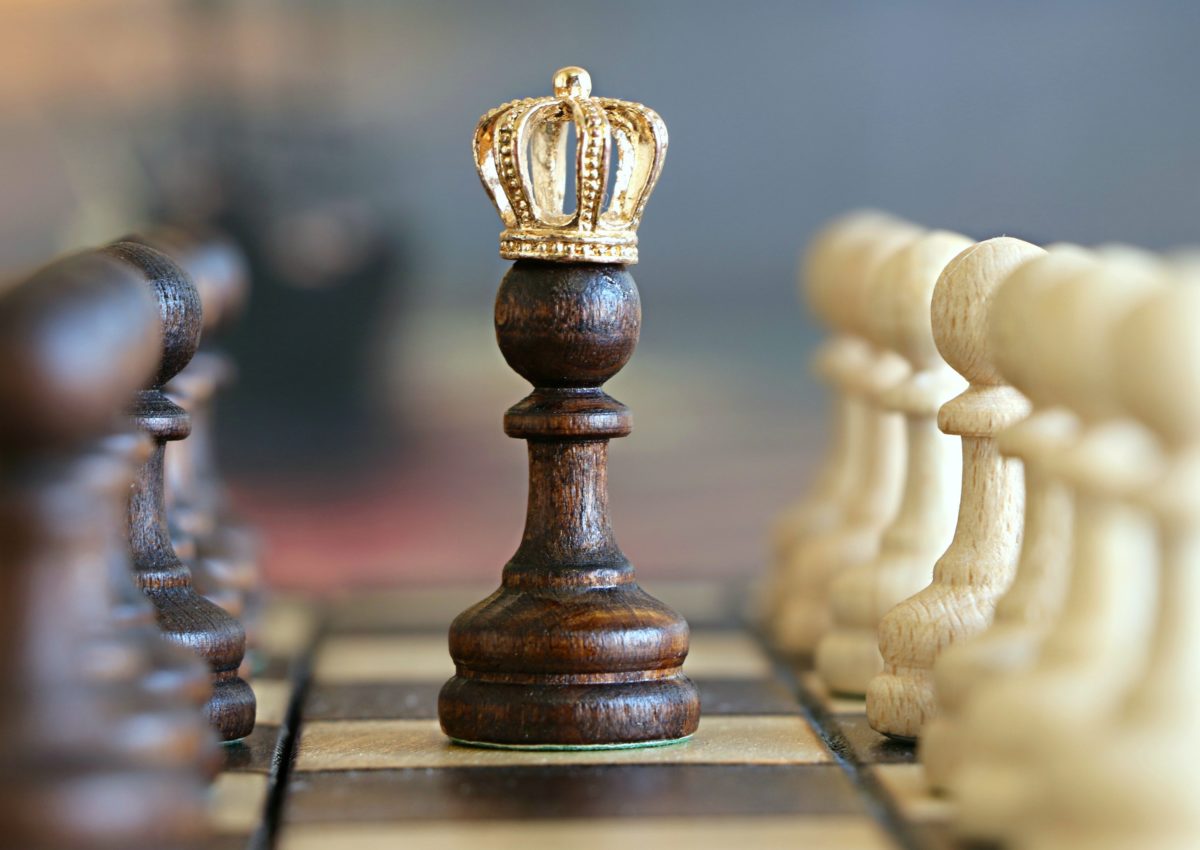 What is intelligence? The short answer is that we don’t know. Nevertheless, what most people would picture is something like this: intelligence is a quality of the mind, it includes the sensation of understanding, and thus ultimately requires consciousness.

Ok, so what about, say, limbs? If we mean the word in the functional sense, then we do know what a limb is. We fully understand its qualities that make it a limb, and can reproduce them in a non-natural way. That is, we’re able to create an artificial limb.

So far so good. But how do we create intelligence in a non-natural way, i.e. artificial intelligence? We don’t even know what exactly we want to achieve, as we don’t really understand the qualities that make something (or somebody) generally intelligent. Still, we can use the following old wisdom to move things forward: “If you can’t do what you want, then want what you can.” In this spirit, if we define intelligence as an agent’s ability to perform rational actions in order to achieve a goal, then yes, we can create artificial intelligence! For example, a machine playing chess would count as intelligent. Besides being practical, the great thing about this approach is that in the end, it might even turn out that intelligence by itself does not require at all understanding and consciousness, as it may be just another tool, like a limb, at a conscious actor’s disposal.

Now back to the common picture: most people would say that a machine playing chess is definitely artificial, but not intelligent. They would say it only imitates intelligence, or rather, a specific piece of intelligent behavior, while the question to start with should be how artificial consciousness can be created in the first place. Again, we just really don’t know, so whatever we try is like shooting an arrow into the darkness. Will consciousness emerge inside a computer? Honestly, what are the chances of such a blind shot to succeed? Ok, not much, but what if we increase the complexity of the chess-playing machine to the point where we lose track of what‘s happening inside (and thereby imitate yet another characteristic property of the conscious mind), or what about trying to use quantum computers instead?

To me, such speculations about artificial consciousness amount to arguing that a color photograph has more consciousness than a black-and-white one, because it better imitates a person‘s outlook (including the facial expression of his or her consciously felt emotions). Still, not many of us would demand human rights for a photograph.

In summary, today we can only hope to imitate intelligence, but not to artificially create it. Using the term “artificial intelligence” may give people the false impression that the machine possesses true intelligence, which at present we definitely cannot say, as we are not even sure what it actually means. (I have to admit though that using the term “imitated intelligence” wouldn’t be wise from a marketing point of view.)